Juvo Leads is the first of its kind, full-service lead platform. Combining live website chat, call tracking, & form tracking into one easy to use lead tracking dashboard so you can get more leads and see where they came from with real time lead reporting.

I‘m Nick, one of the Juvo Leads Co-Founders. I’m the Product Developer and the Chief Technical Officer. 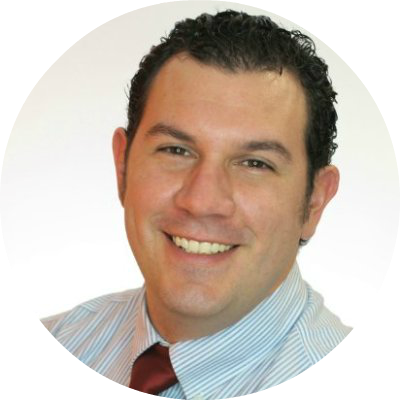 I‘m the other Co-Founder here at Juvo Leads. I’m in charge of Operations and Growth.

Nick and Ted first met in 2013 at their shared co-working space (Workbar) here in Massachusetts.  Ted was working at a marketing agency in the Cambridge location and Nick was working as the head of product for an Ad Tech company out of the Boston location.  The Cambridge Workbar would often host after-hours networking events (free beer) and the Boston “Workbarians” would sometimes make the grueling hike over (4 subway stops) to attend.

At one of these events, Nick and Ted got to talking and Nick told Ted about his “Fast Dial” product.  Fast Dial was one of Nick’s side projects to help get websites more phone leads.  The technology worked by allowing website visitors to type their phone number into a form on the website –  and then someone from the website they were visiting would call them directly.  Ted was super excited about this new technology and wanted to try it out on some of his clients’ websites.

Fast forward 3 months and Nick and Ted have been implementing “Fast Dial” on many of the sites Ted managed with good results.  They were so happy with the results they thought they could “out convert” live web chat.  Nick and Ted ran numerous A/B tests with 2 of the top hosted chat companies…and lost everytime.  So instead of trying to beat live web chat – they turned Fast Dial into a live web chat service.  For the next year they spent every waking hour studying the ins-and-outs of the done-for-you live web chat industry and saw that 2 companies control about 70% of market.

From studying the done-for-you chat industry, they learned a few important things:

Nick and Ted quickly realized they could provide a better technology as well as increasing lead conversion rates by having better chat agents.  So they got to work and launched “Juvo Chat”.  Nick’s platform worked great and Ted’s chat agents were winning every A/B test vs their competitors – and at this point Nick and Ted realized they had something and started pitching Juvo Chat to other legal marketing agencies.

Juvo Leads has since evolved to be a one of kind 4-in-1 lead tracking and capture solution that tracks every Call, Form, Chat, and SMS while helping clients earn 35% more leads with a done-for-you chat service.